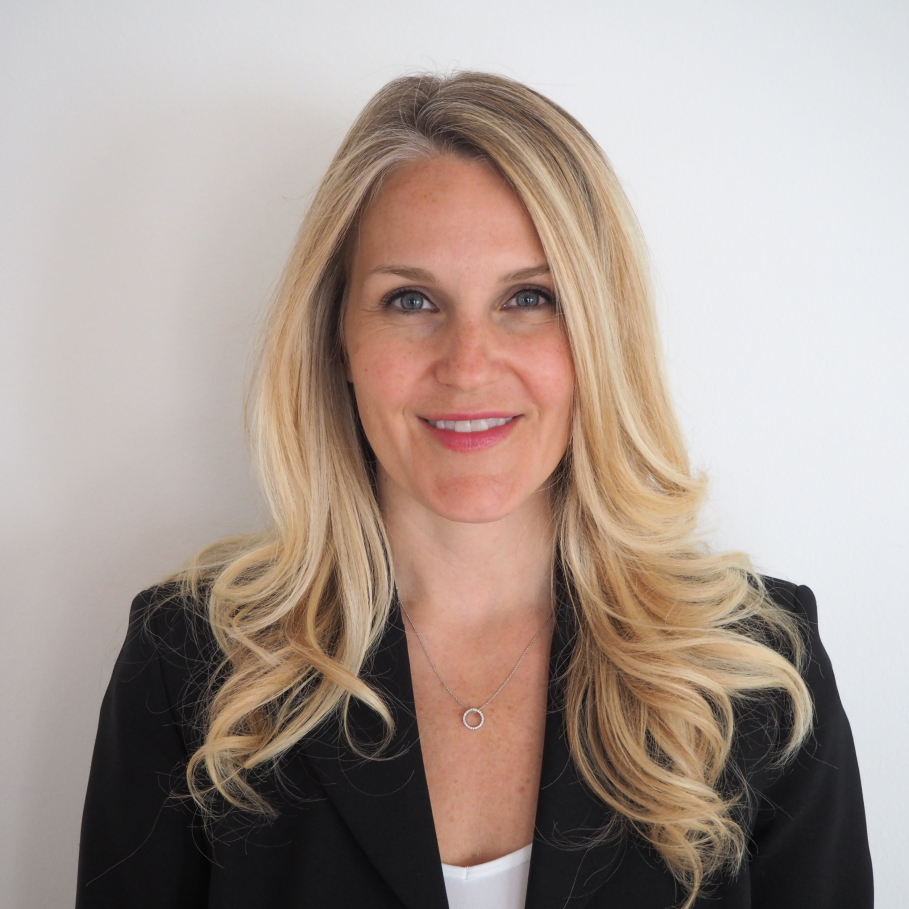 Pelin Munis joined as Executive Director of RestoringVision in January 2015. An accomplished professional, applied Psychologist and entrepreneur, Pelin brought to the position more than 20 years of executive planning, administration, communications and marketing experience in for- and non-profit sectors. Prior to joining RestoringVision, Pelin founded and operated a distribution company that imported resort wear […] 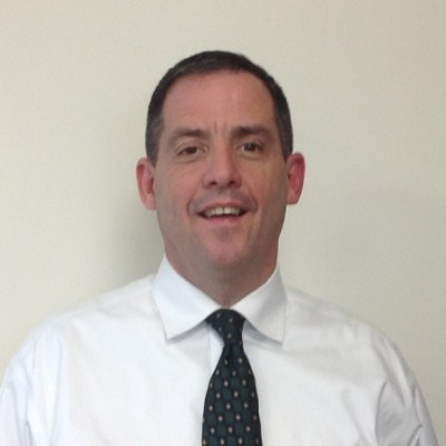 Don joined RestoringVision in January 2022. Don is a Financial Executive with over 30 years of experience in the corporate and non-profit sectors. Prior to join RestoringVision, Don was the Chief Financial Officer of Alzheimer’s Foundation of America (AFA), a New York based not-for-profit organization. Don was responsible for the overall financial management of AFA […] 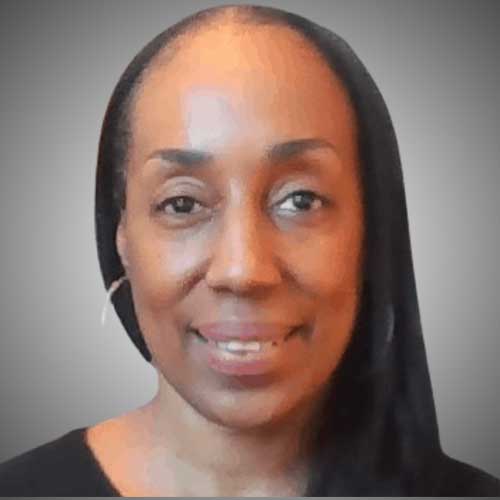 Aminah joined RestoringVision in December 2020. Aminah brings over two decades of experience working with nonprofit and for-profit entities advancing business goals and objectives and organizational development initiatives. Prior to joining RestoringVision, Aminah served as Director of Institutional and Major Gifts at Breaking Ground, a nonprofit organization working to combat homelessness in NYC, and prior […] 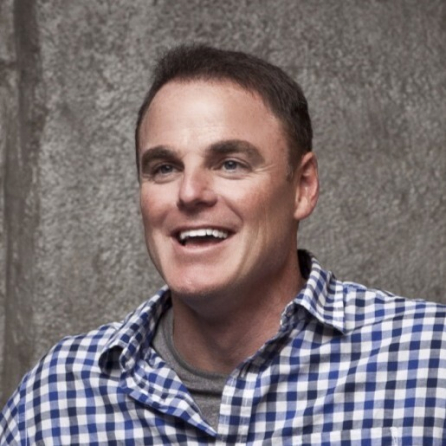 Paul Case joined RestoringVision in June 2022 and leads as the organization’s Senior Director of Global Programs and Operations. Paul brings a wealth of experience from the global optical nonprofit and for-profit sectors, as he previously served in the roles of Global Project Manager and Head of Programming at OneSight. He also previously served as […]